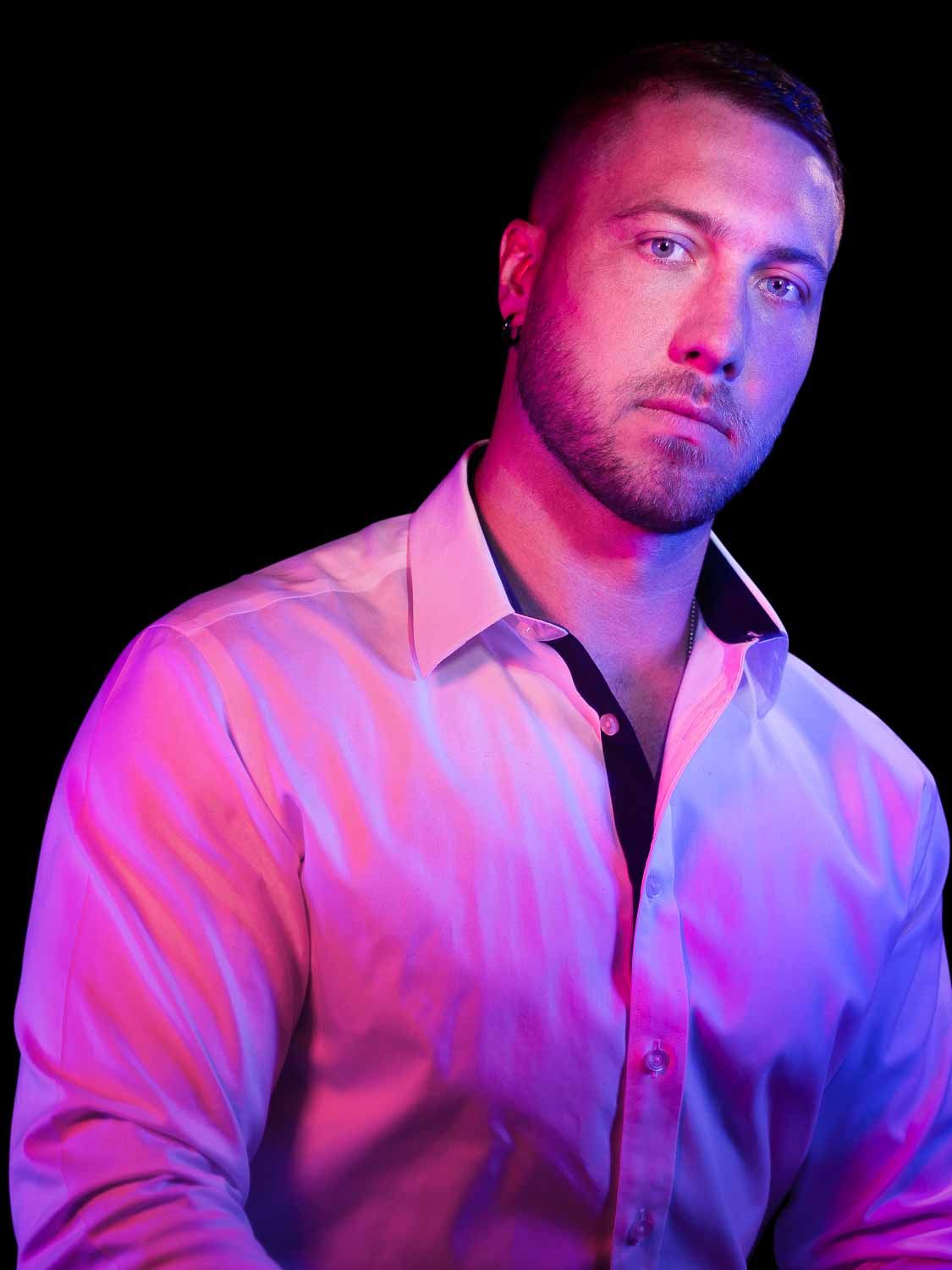 If you picture the proverbial offspring of Michelangelo and Dwayne Johnson (The Rock), Corey could fill the bill. Corey is an intersection of artistic acuity, brute strength, and a touch of charisma.

Corey believes the fact that he’s an only child compels him to be independent and to stand out from the crowd, so we Rebels try not spoil him with extra attention.

But back to Dwayne Johnson: Corey trains in mixed martial arts (MMA) and has fought in four professional fights. He insists, however, that he’s just a “giant teddy bear.” On second thought, maybe a little extra attention couldn’t hurt…