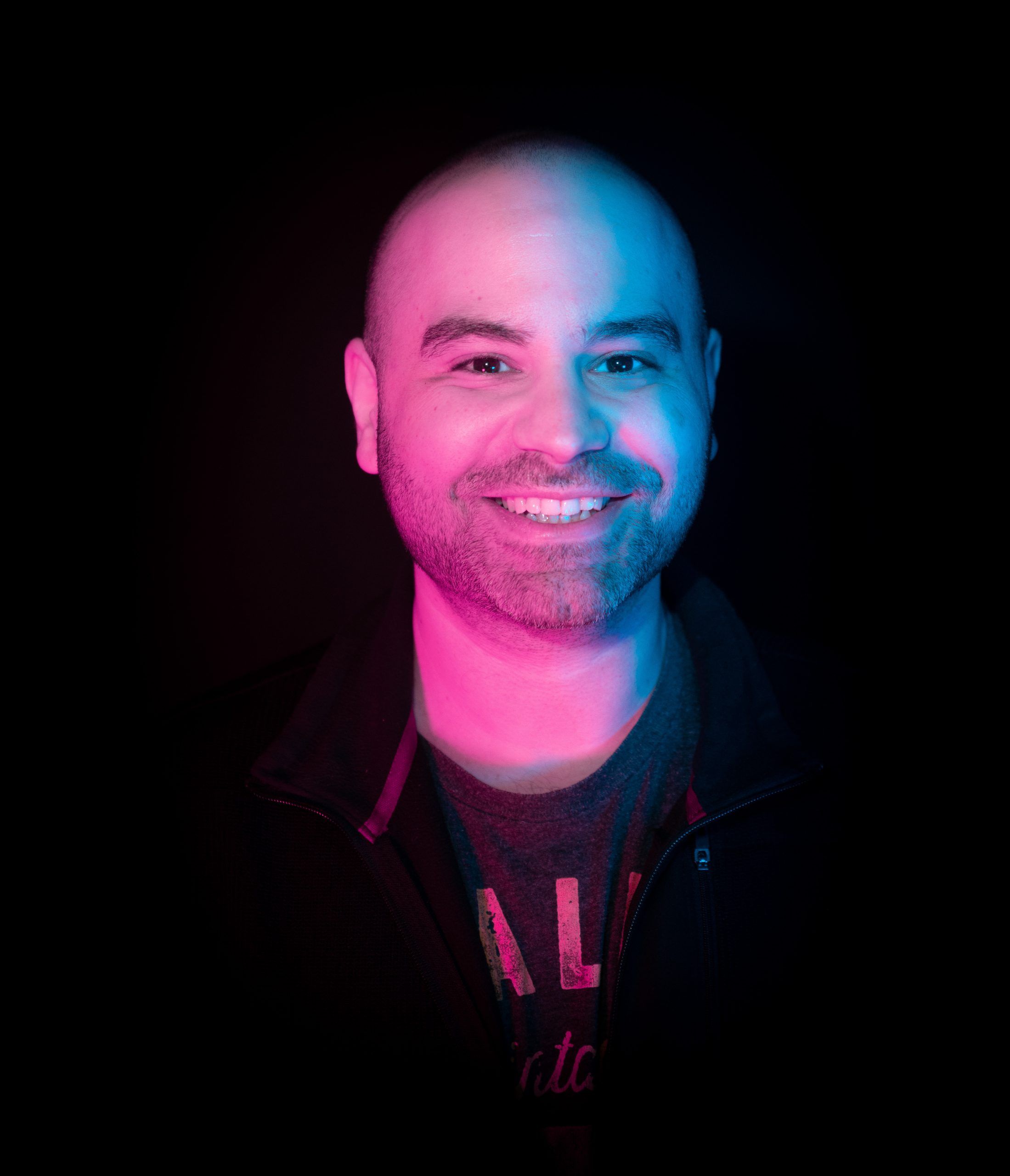 Videographer and Editor Marc Manzi has worked in film and video production for 15 years. While he prefers working in post production, he’s skilled in shooting, editing, motion graphics, photography, lighting, audio mixing, and more. When it comes to film; if you can name it, Marc has probably dabbled in it!

Marc’s passion for film and video production began in his freshman year of high school, and he has since overcome many challenges and obstacles to get where he is today. Though he identifies as a logical person, he’s not afraid to toss logic out the window to follow his passions—a trait that has served him well over the years.

On his days off, Marc spends time with his nephews, and enjoys basketball, video games, hunting for vinyl records, watching horror movies, and drawing. As can be expected, Marc is a self-proclaimed cinefile and doesn’t have an issue taking that part of his job home. (We can all appreciate a good movie night!)