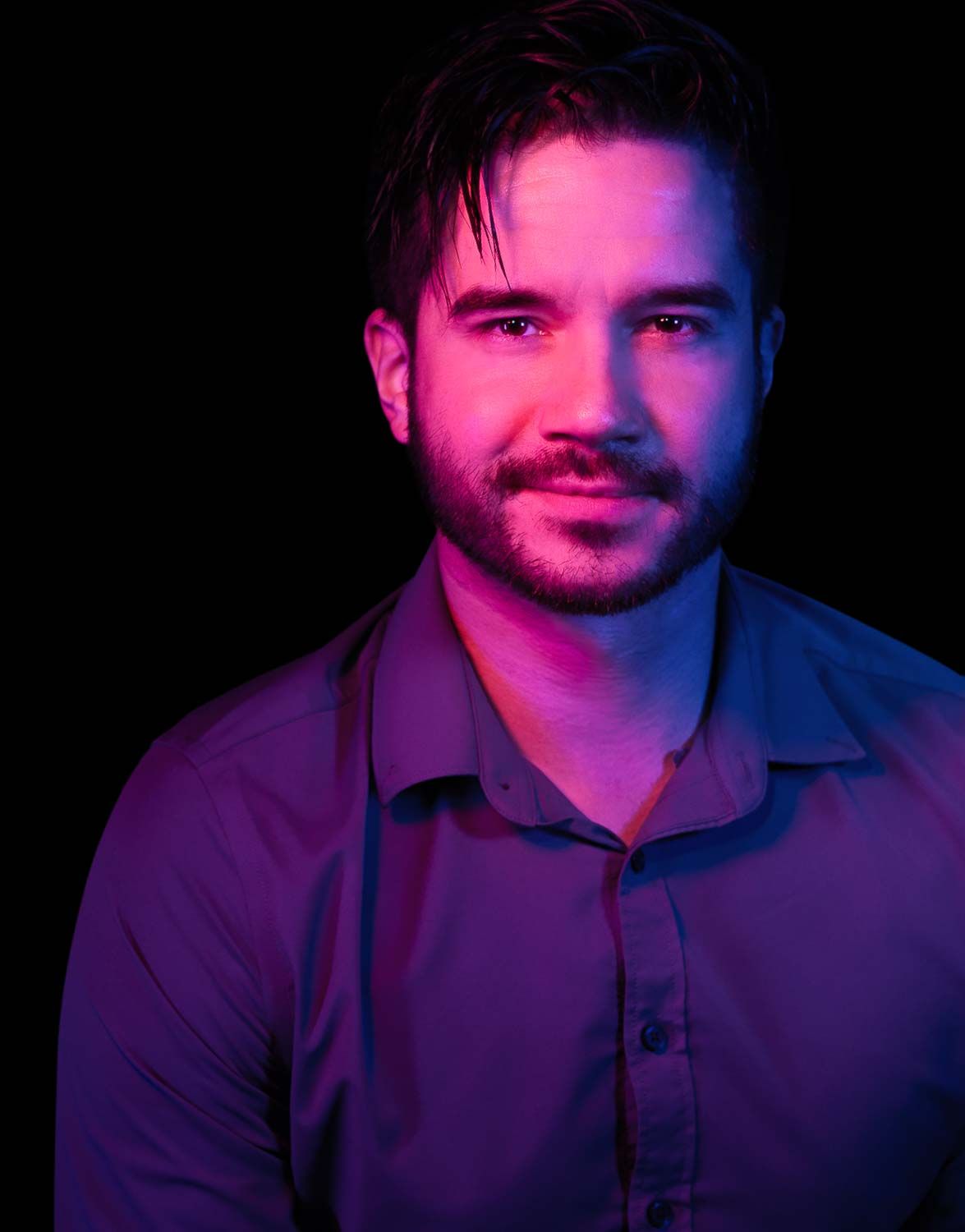 His role also includes mentoring peers and providing support needed along the way. With 17 years of graphic and web design experience, Swav is an expert in UI/UX web and app design, as well as print, branding and logo design. His other many talents include video recording and production, music composition and photography, as well as front-end development (html/css).

But wait: there’s more. Swav began his own freelance company at the age of 17; he worked for CT Pennysaver for three years creating weekly print magazines that were sent to over 20,000 homes. He also worked for Moo Digital as a web and app designer and then as lead designer before moving to Rebel.

Not to mention Swav Cembrzynski is as cool as his name implies, and he’s smart and accomplished as well.

And here are a few things you’d never guess upon meeting him: Swav moved to the United States from Poland when he was 14 and learned English from watching the Cartoon Network (he cops to taking a few English lessons as well). He also produces his own music and has written copious easy listening and dance/trance tracks. Could Swav be any suaver? We don’t think so.

Swav rebels on a daily basis, which might sound a little alarming, but it’s a creative “win” for us. He says he often does stuff that he’s not necessarily asked to do, just to see what happens. We’re not talking about running with scissors or anything but we are referring to his relentless curiosity, regardless of the outcome. It all leads to all his creative output, which makes him that much more, well, Swav.